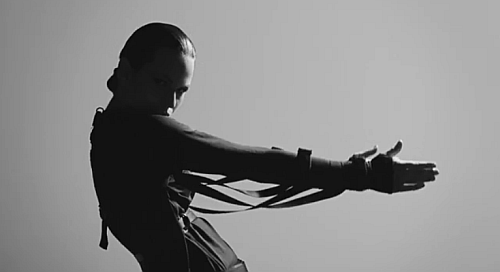 We are big fans of Kate Boy, patiently awaiting each new release since they first appeared almost two years ago. We’ve only had five songs in that time, but they’ve all been special, and they were easily one of the highlights of the by:Larm festival in Oslo in February (cast your eye to the top of this very page to see a shot taken from that gig). So it was with excitement that we tuned into Sweden’s Musikguiden i P3 to hear the premiere of Open Fire. It’s exactly what you expect from Kate Boy: passionate vocals over a sinister electronic undercurrent, at the same time both recalling The Knife but also sounding exactly like themselves. They’re embarking on a US tour shortly, followed by a short UK one, and are well worth seeing live. Listen to Open Fire here, with a nice bit of Swedish chit-chat on top.